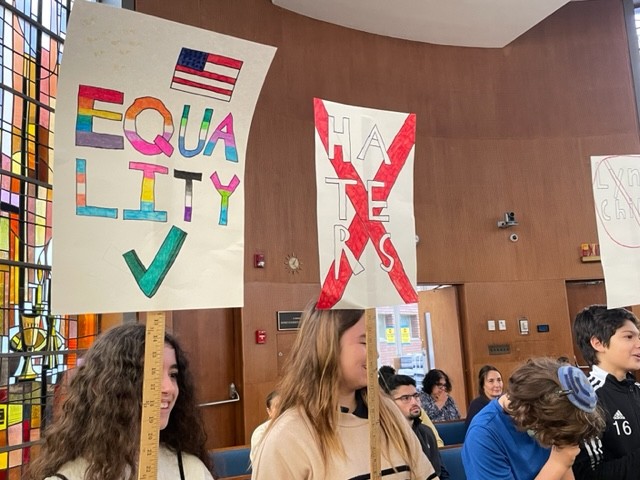 We reviewed the development of writing in Sumer and learned more about Sumerian religion during Ancient History.

In math, we have been working on the area of polygons.

This week 5-6 are preparing to lead the school in our Martin Luther King Jr. Commemoration. Students researched unsung heroes of the civil rights era. They are going to share what they learned and then sing a call and response song called “ain’t gonna let nobody turn me around.” We also made protest posters that we are going to hold while singing one of the protest march songs.

We are progressing through the Book of Shoftim. We just discovered that Deborah is the only champion/judge who was actually a judge, sitting under “the Palm of Deborah’ giving advice to her people.

This week was Game Week with a game called “Bread and Butter” seeing if they could guess the time signatures! We also worked on music for MLK Day. The performer was Yishai on the drums and the Mim award winner was also Yishai!

This week in art the students finished their stained glass windows and created their own clay Sumerian Seal. Next week we “print” them! 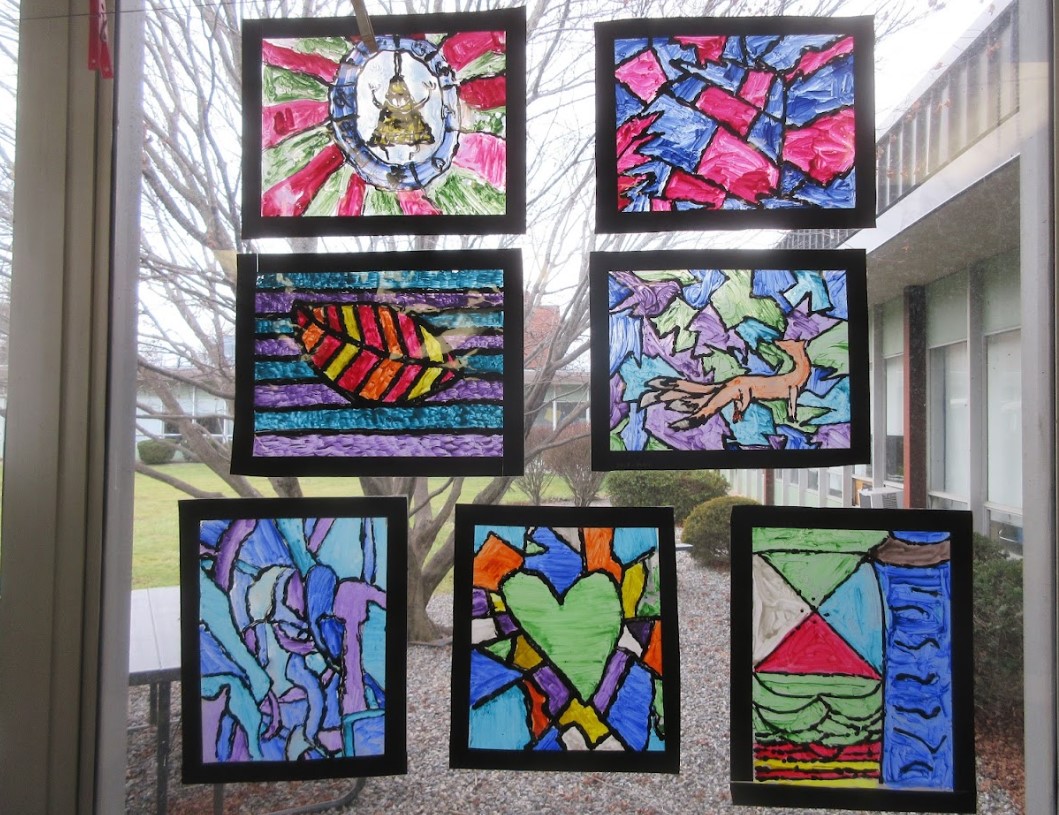