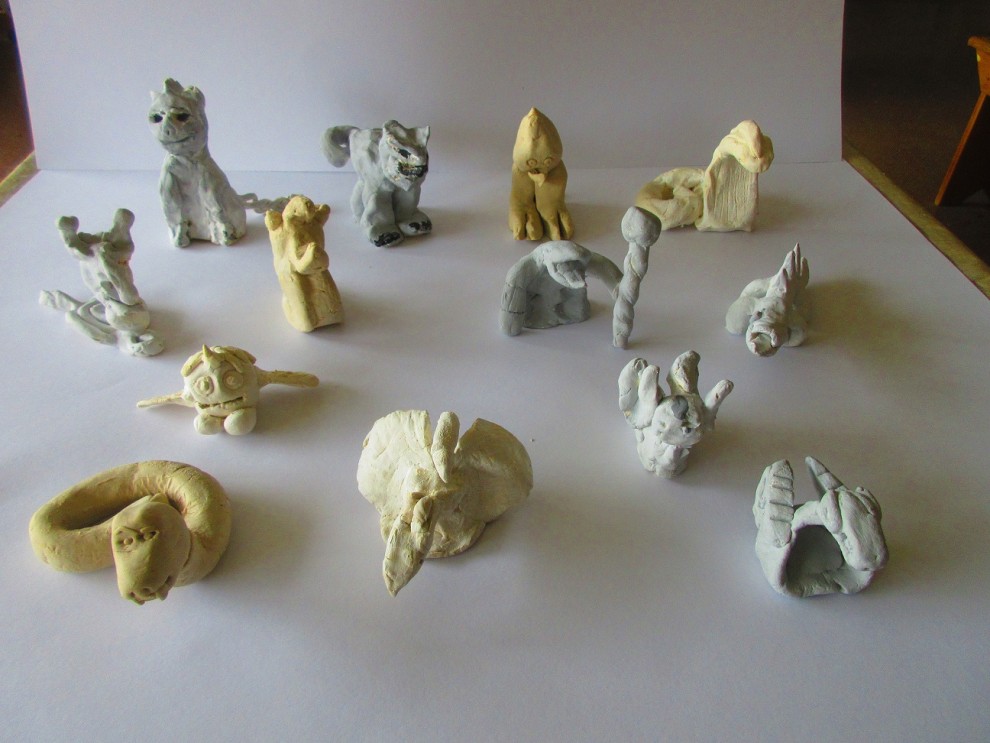 This week in Judaics, something interesting happened. The students have been spending a period asking me any questions they want. They have been asking a lot about non-Abrahamic religions. We decided as a class to spend Wednesdays researching a different religion which we will then present to each other. Someone is studying Buddhism, someone else Taoism, someone else Sikhism. I think it's going to be a very thought-provoking project.

This week in art the students finished working on their gargoyles, some painted them after mixing a gray tint of their choice.

December 23 is Yom Ha’Ivrit. During this week students at Ezra learned about Eliezre Ben Yehuda, and his contribution to the modern Hebrew language. Students in 4th-through 8th grade contributed work that can now be seen on a bulletin board near the entryway of the school. 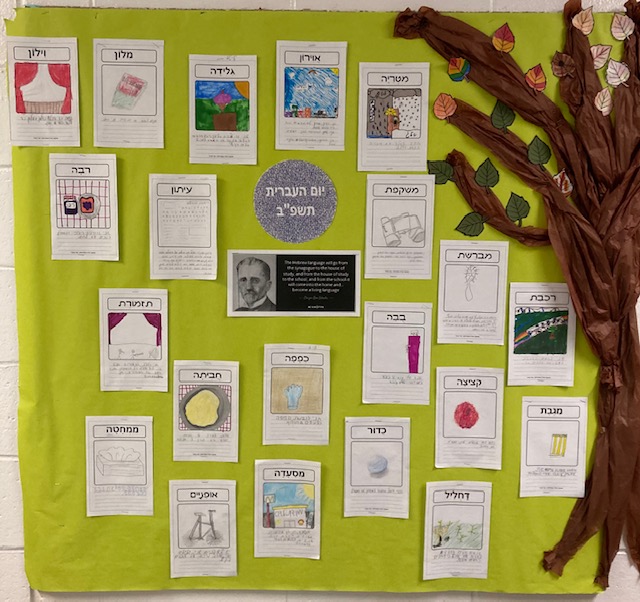