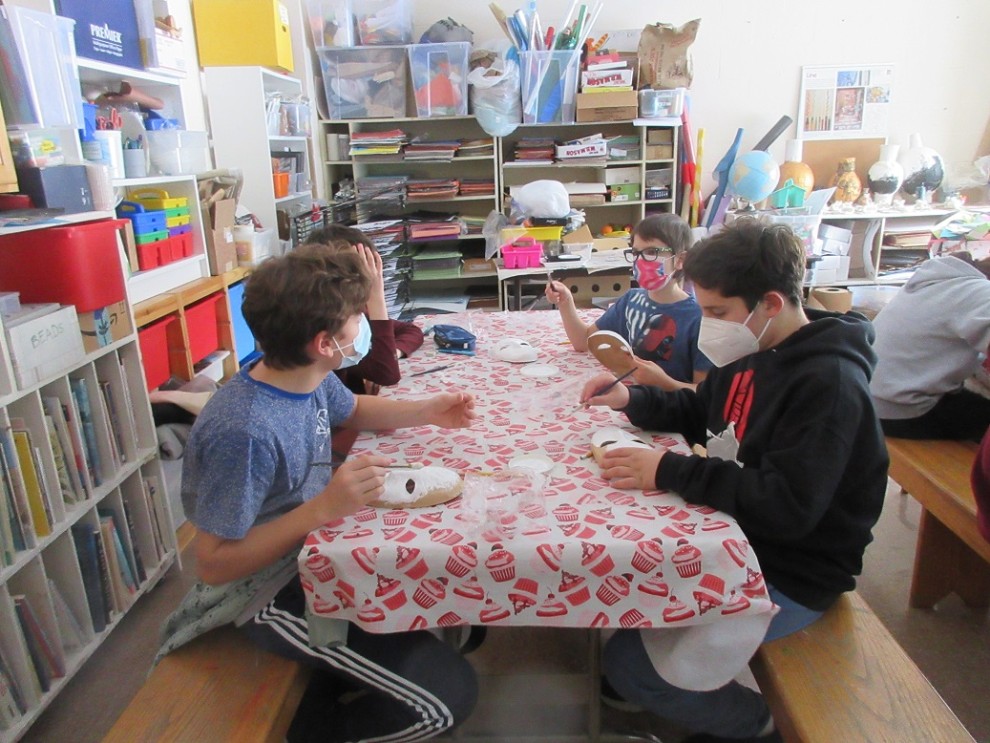 This week we studied the presidency of John Adams and the growing political conflict between his party, the Federalists, and the Republicans, the party of Thomas Jefferson, his friend and rival.  Of course, Jefferson would go on to defeat Adams in his bid for a second term in 1800, an election in which political power would change hands peacefully, an example for the entire world.

This week in language arts we continued our study of the power of propaganda; we examined all the different methods used to influence people, including the bandwagon method, transfer, and using glittering generalities.  The goal here is to train the 7th and 8th graders to recognize these methods in the future.

This week we learned about Taoism and Babism (which is a precursor to the Bahai) that are in Haifa. We are finishing chapter 2 of Jonah. We can’t seem to move past the question of what exactly Sheol (hell?) is/was in the biblical period and now. The afterlife seems to really interest these particular students.

Since both the Jewish holiday Purim and the Christian festival Carnivale (in Venice) use masks for similar purposes, we started a lesson on Venetian Masks in art class. 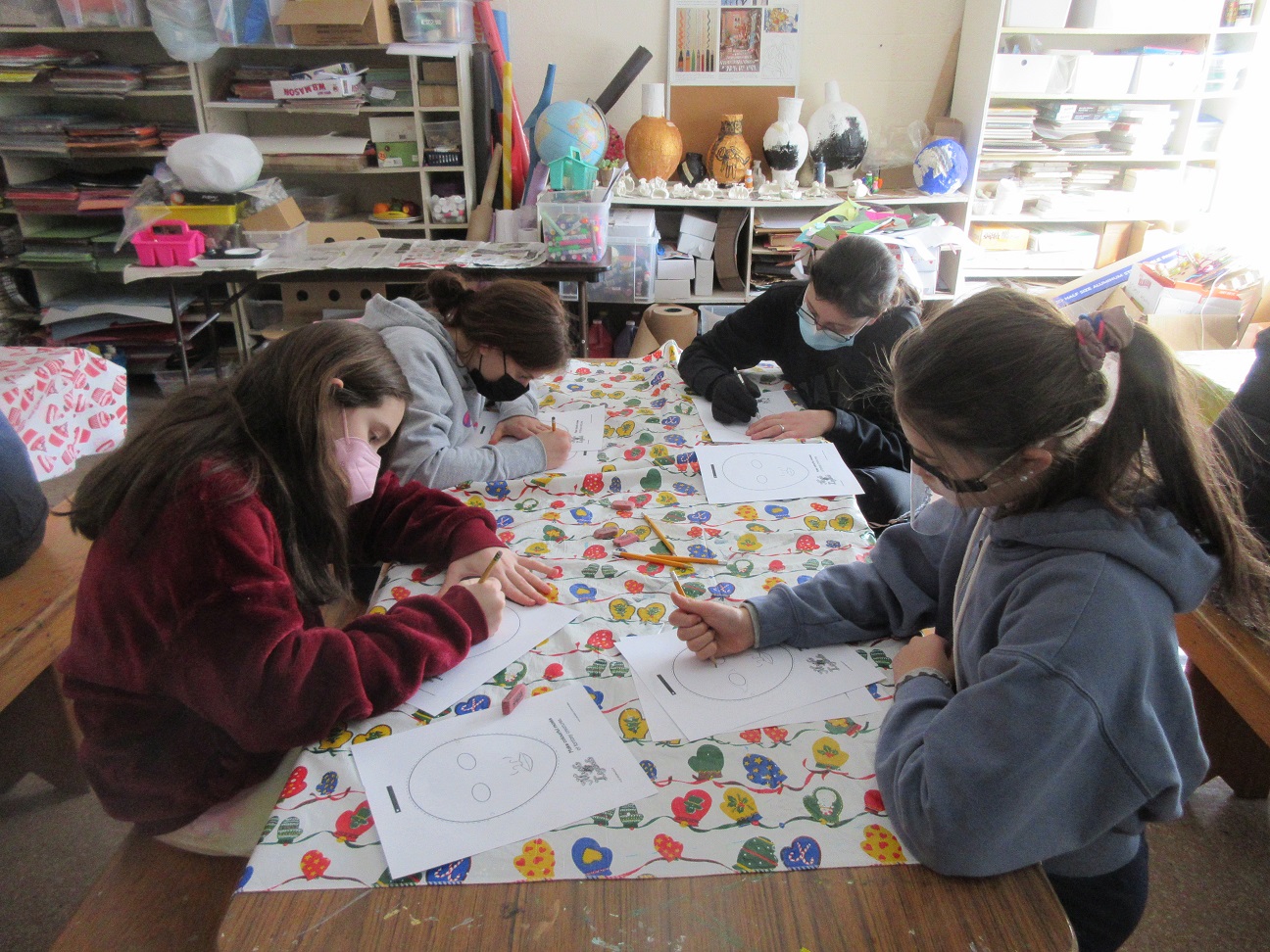