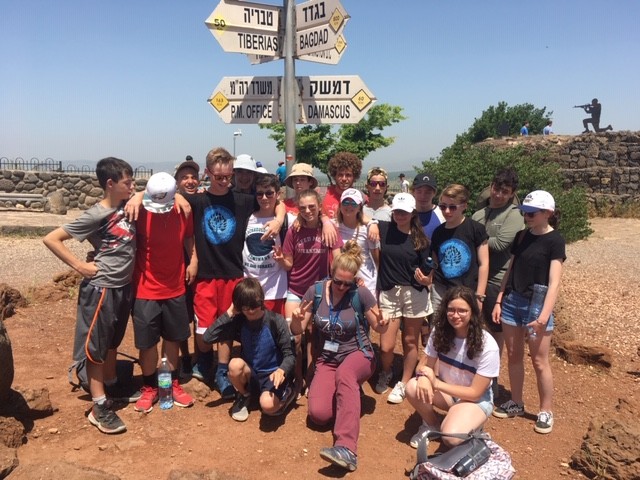 Today we began our Tikun Olam auction on the bus! Anyone who left something on the bus (students were told not to) had to bid to get it back. It was a loud but fun occasion, and we raised about $100 for the Emunah Center, which we are visiting tomorrow. 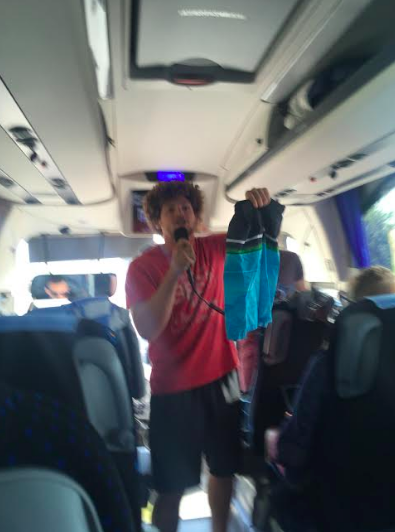 This was a jam-packed day for sure. We began with Tefillah. 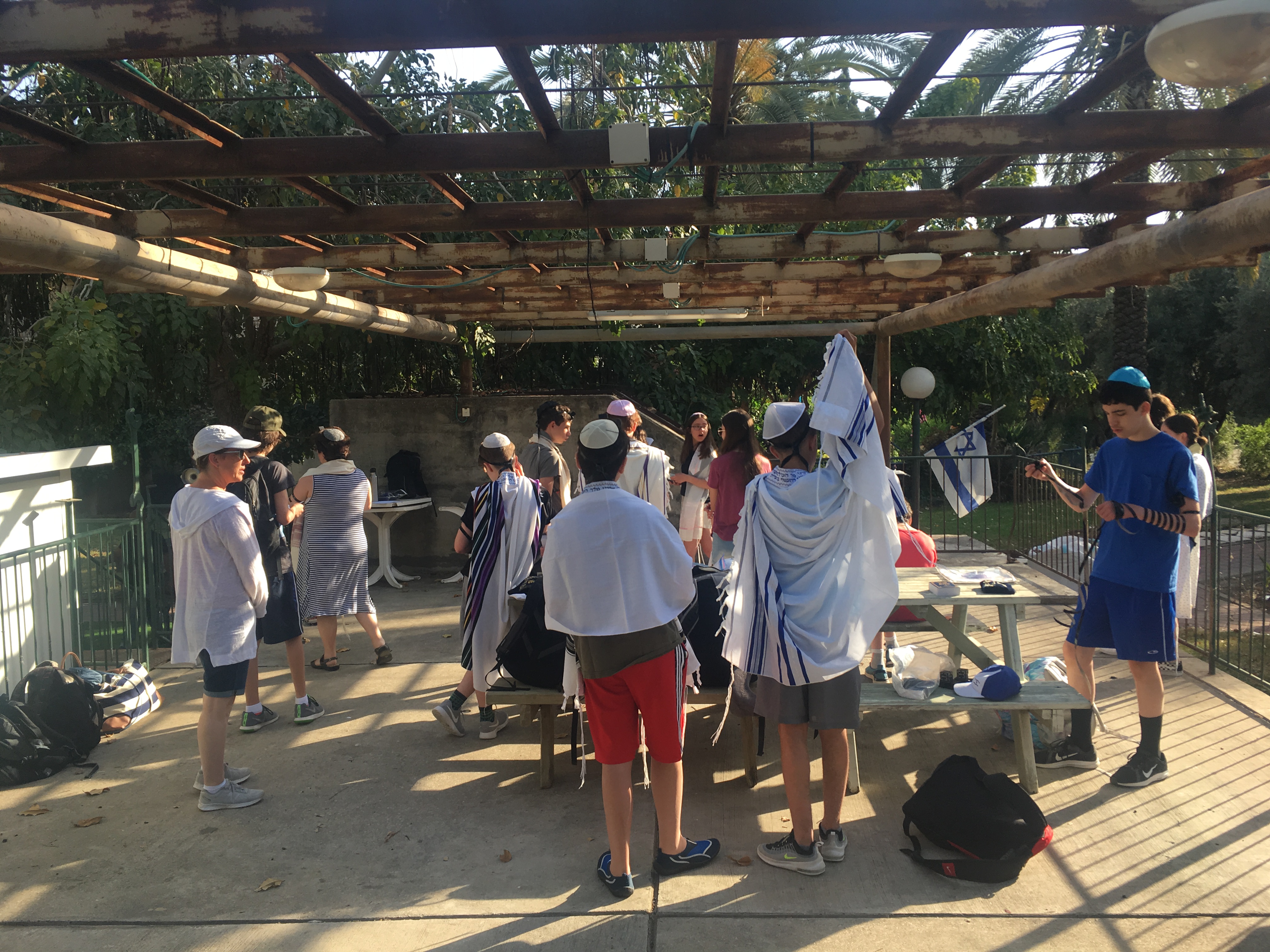 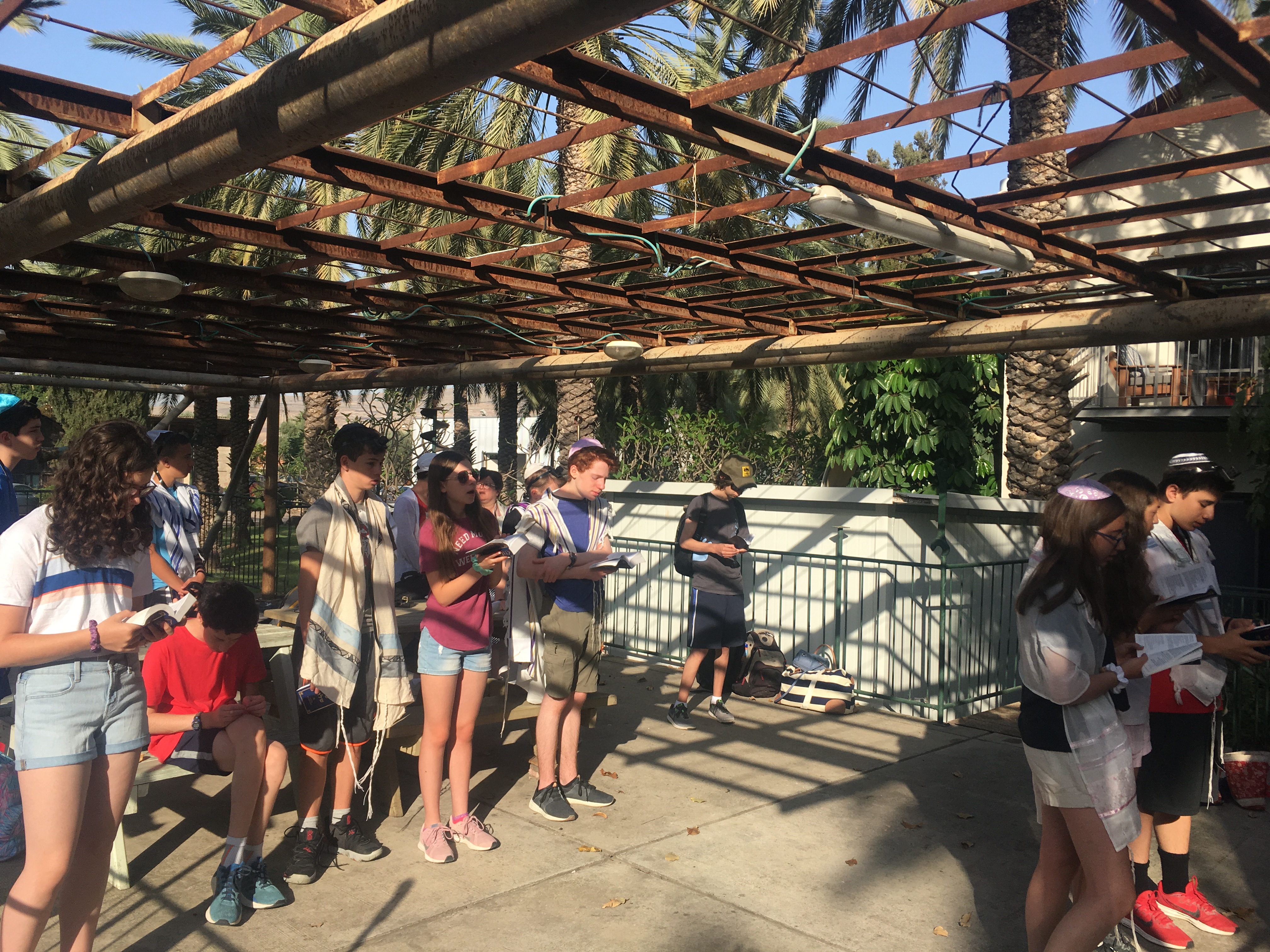 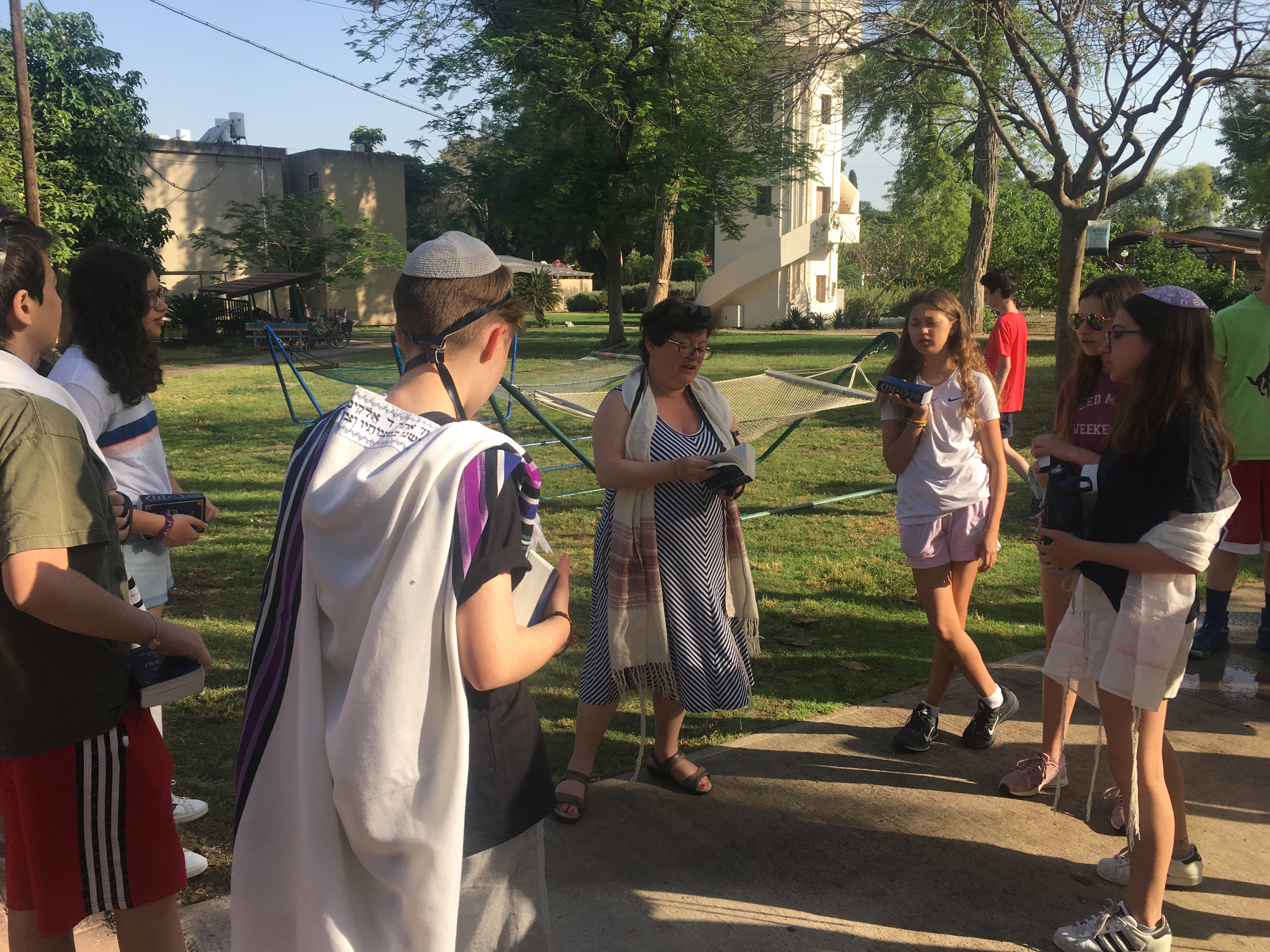 Then we journeyed further north to Har Ben Tal, a mountain in the Golan Heights. It was extremely windy, but we still all listened to her explanation of how Israel won the 6-Day War. It was especially interesting to hear about Eli Cohen, an Israeli spy in Syria who was instrumental in Israel’s defeat of Syria. 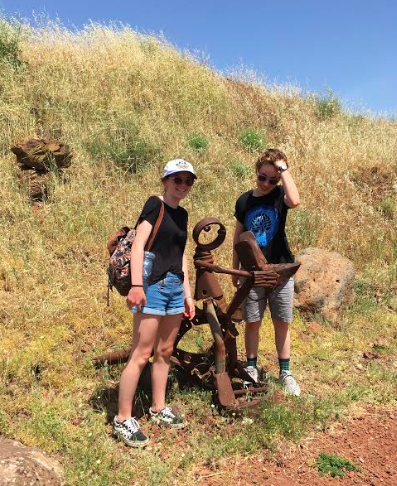 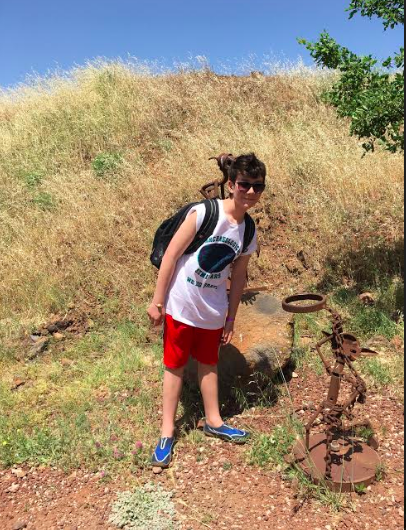 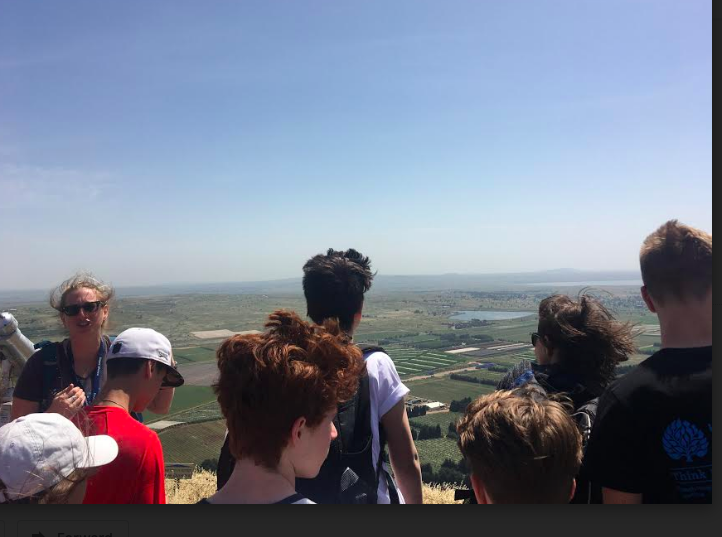 After that, we drove to Kfar Bloom where we pranked the kids and told them there wasn’t enough water in the Jordan River so we couldn’t go kayaking. We only left them a minute or two, but it wasn’t a very successful prank because I can’t keep a straight face! However, after a lunch of fresh grilled pizza, which was popular with some but the 'New Haveners' expect more from their pizza, and they were not impressed!

As you might already know, Morah Amalya told our students before they left that they had to through me into the water during the kayaking. Mrs. Ravski and I went in the raft with what seemed like a very innocent bunch of students. It so happens that no one seemed to be able to steer except for Ross, Mrs. Ravski and I! Let’s just say that we were the last ones to make it back to shore. Wouldn’t you know that it wasn’t Ross or Hannah or Sarah who threw me in, it was Reuben! Now, that was not what I expected, and I resisted, but sadly I went in headfirst. I am here to tell the tale, as is Karyn who also got thrown in. Everyone thought they were safe, but Zack turned his back at the end, and I pushed him in, and then Hannah got water poured over her head. (She did say she was hot!) Our raft was definitely not the first one back. Actually, we were the last, but we had a jolly old time.

After Kfar Bloom (and some ice cream), Yonit decided to take us on a different hike. It was not in the Banias but in a place called the Hasbani. Well, let’s just say the mud today made up for the lack of mud at the Dead Sea! It was a refreshing hike with lots of water but also lots of slipping around. A few people fell in the mud, but everyone survived the experience with only their pride slightly injured. We did pass a coffee shop on the way out that looked awfully tempting but alas…

Last, we had free time in Tiberias. Most kids ate either kosher McDonalds or pasta and pizza. We had waffles and ice cream! Now, we are supposed to be showering, and then we are going to do an activity with Yonit, Uzzi and the rest of the crew.

We ended the evening with a Eurovision type talent contest. Honestly, it was hysterical.

PS Sorry there aren't more photos, it's harder to take pics when you are in the water!

Reuben get an A! So proud of him and I am happy that you survived the day. I actually love being the last one to reach shore... especially on a hot day!

Keep enjoying my (our) Israel!