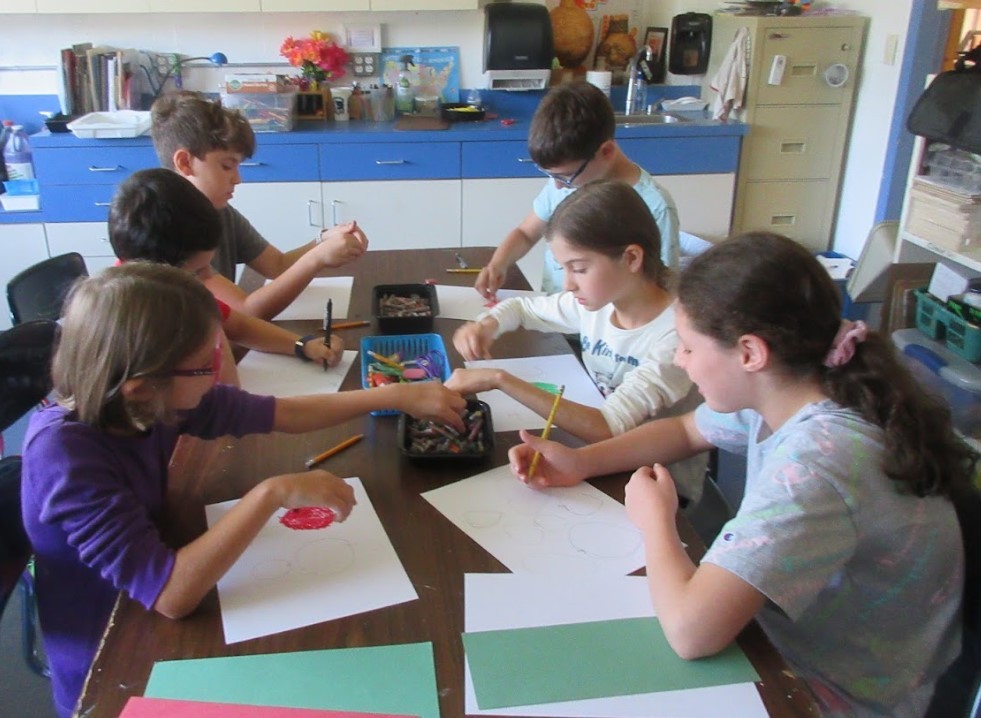 Monday was National Talk Like a Pirate Day! We read a reader’s theater version of The 3 Pirate Pigs. We learned some pirate lingo and discovered our “pirate” names!

In art the students used oil pastels to create apple still lifes. They learned about using colors other than black to shade and make the apples look realistic. 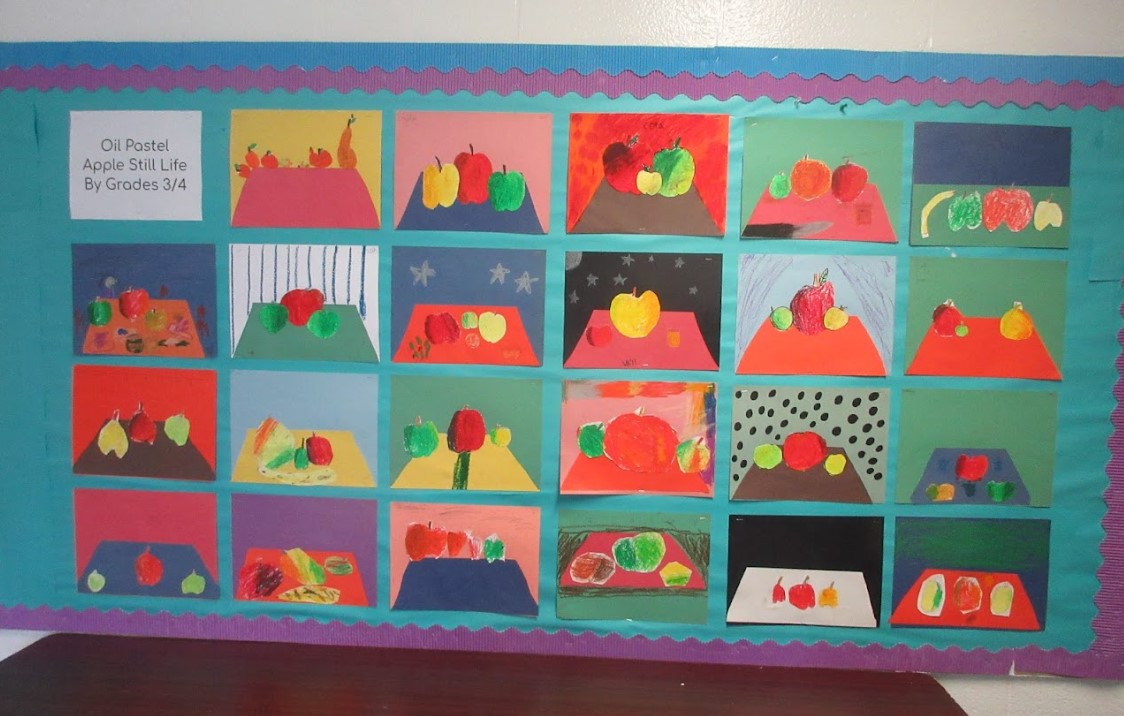 This week we had Cora perform a beautiful piano piece and Stashek perform a strong drum solo! We learned about rhythm notes and rests in preparation for a theory game next week! The award winners of the week showed great knowledge and focus during class - they were Eli in 4th & Zippy in 3rd! 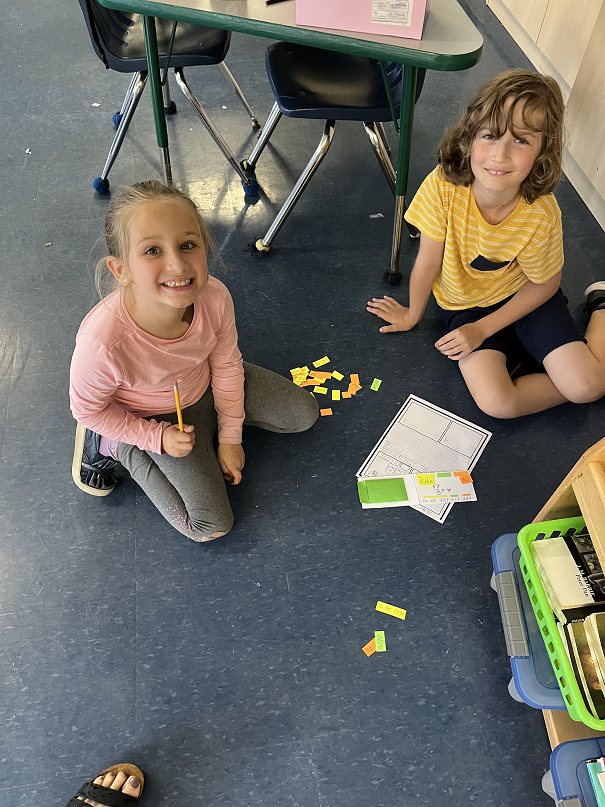