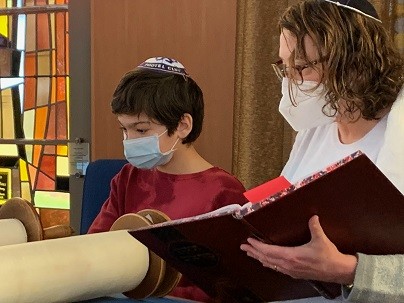 This week we concluded our study of the British Isles and Ireland and began to learn about the nations of Scandinavia, including their history, which has become very popular of late with young people, who really love learning about the Vikings. Of course the modern countries (such as Sweden and Norway) descended from the Viking tradition are among the highest ranked democracies of the world today, according to the World Democracy Index.

This week was instrument week in music and we brought out the bells again to help with testing their knowledge of the clefs and rhythms. It becomes a good team building exercise since you’re each relying on the other person to do their part in completing the melody at hand.

We would also like to congratualte Caleb Alvarez, on his first Torah reading this week. Mazel Tov!