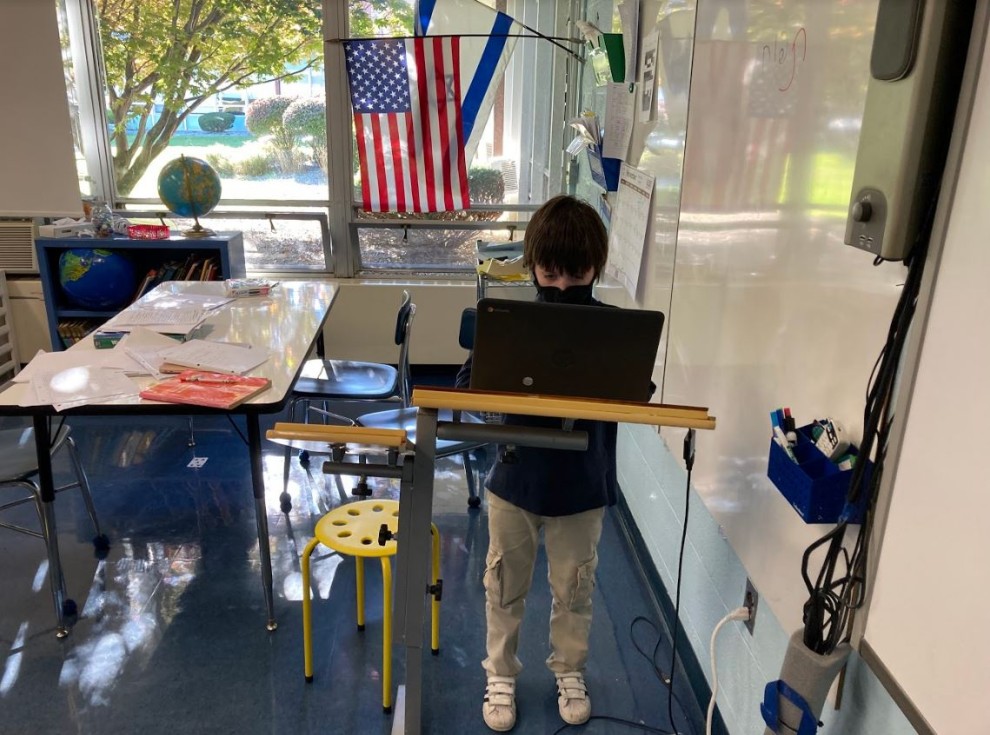 This week in geography, we have continued our study of Canada, its provinces, and its people.  Students are still in the process of learning the geographical location of our 50 states; we are now  learning about the Midwestern states.

We continued reading Other Words for Home in language arts and discussed the Syrian Civil War which is mentioned in the book several times. Students also received their book report books and we went over how to write an expository essay.

Fifth and six graders are learning about transverse and longitudinal waves in science, so they played with slinky‘s and dominoes to demonstrate the differences, and then learn about the properties of waves: amplitude, frequency, wavelength and speed.

In Judaics, we studied Parashat Toldot and thought about the tension between Esau and Jacob. We wondered how Esau was so desperate that he was willing to give up his birthright and what the text suggests. 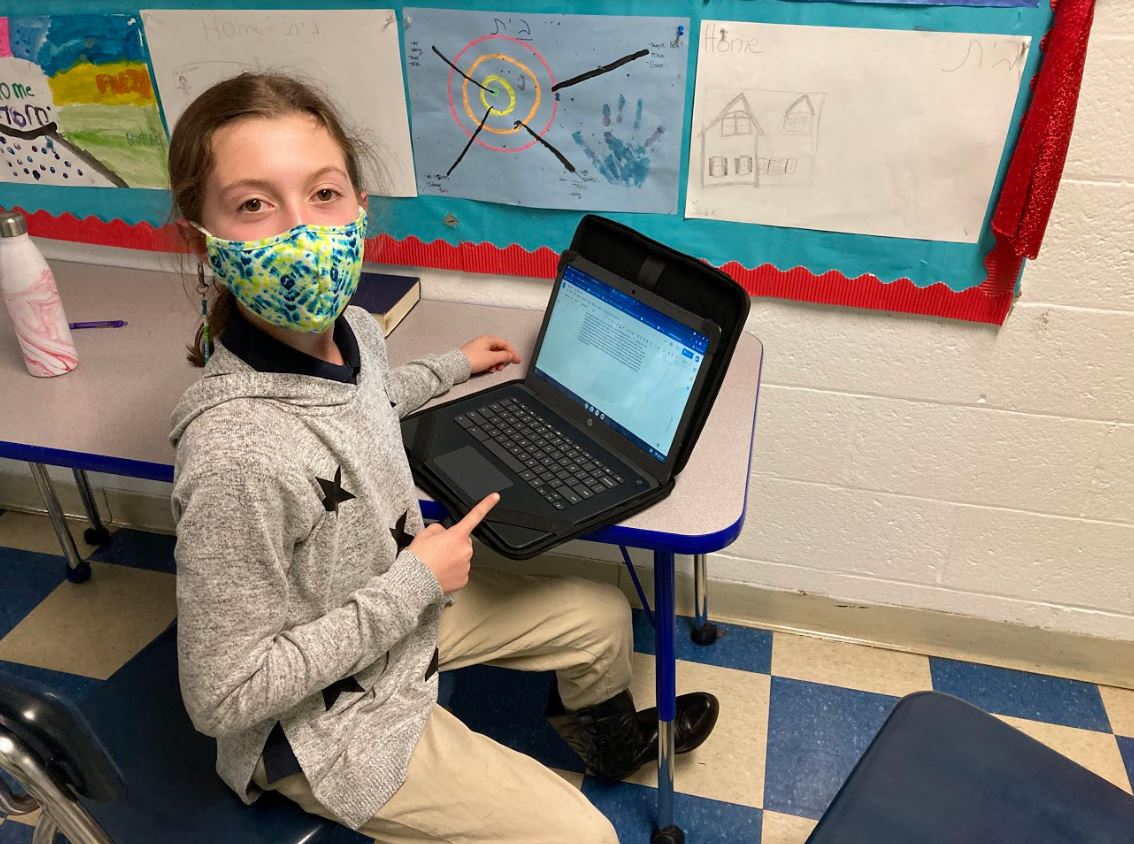