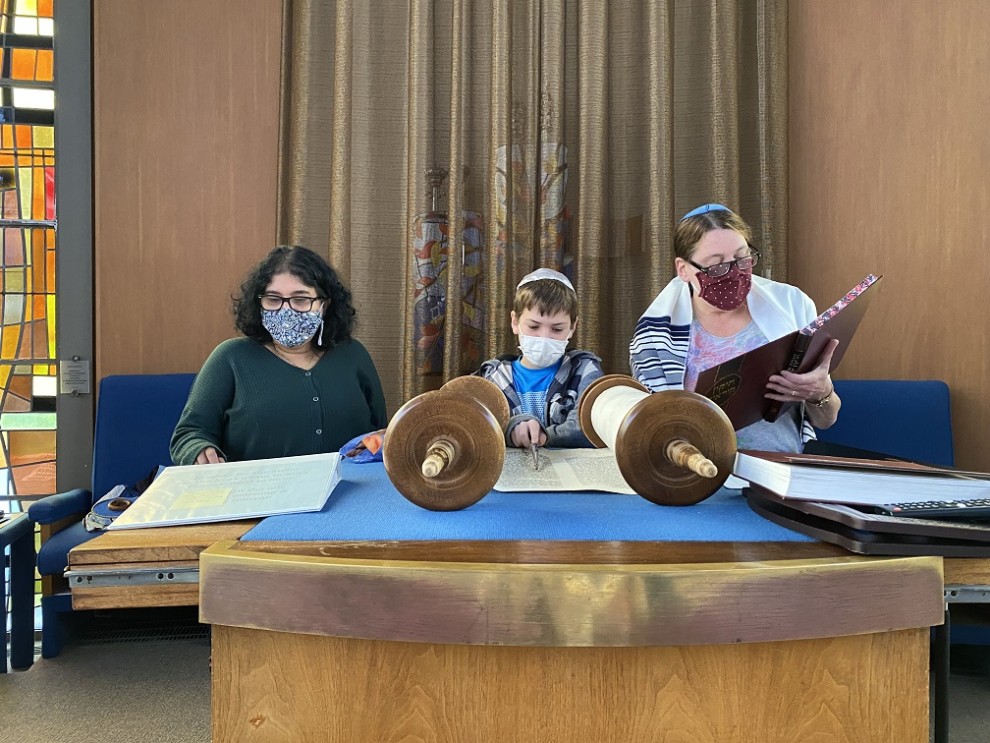 This week in social studies we began our study of our neighbor to the North, Canada.  We are also making progress in learning all the states in America and their capitals.

In science, fifth and sixth graders are starting a unit on sound. The students were able to throw (roll)wet tennis balls at Tani’s office ( against the wall). It was really just a discovery activity about the interaction of waves. Students could see the visible trail of moisture on the sidewalk and soon discovered -I hope -that the ball bounced back from the wall at the same angle that it hit the wall. This interaction with the surface is reflection, like a sound wave, which they cannot see. Types and properties of waves, properties of sound - frequency,intensity, pitch, the sound barrier, the Doppler effect etc., will be discussed.

On Monday we started a class novel called Other Names for Home. It is about a girl from Syria who is forced to move to America because of the Syrian Revolution.We began by thinking about what home means to us. It led to interesting discussions.  The novel is written in free verse which takes a bit of getting used to, but so far we are enjoying this read.

For parashat ha-shavua this week, we studied from when Avraham tasks his servant to get a son to him finding Rebekah at the well. Students were asked to develop questions and we are compiling all the questions into one and they are going to answer each other’s questions. 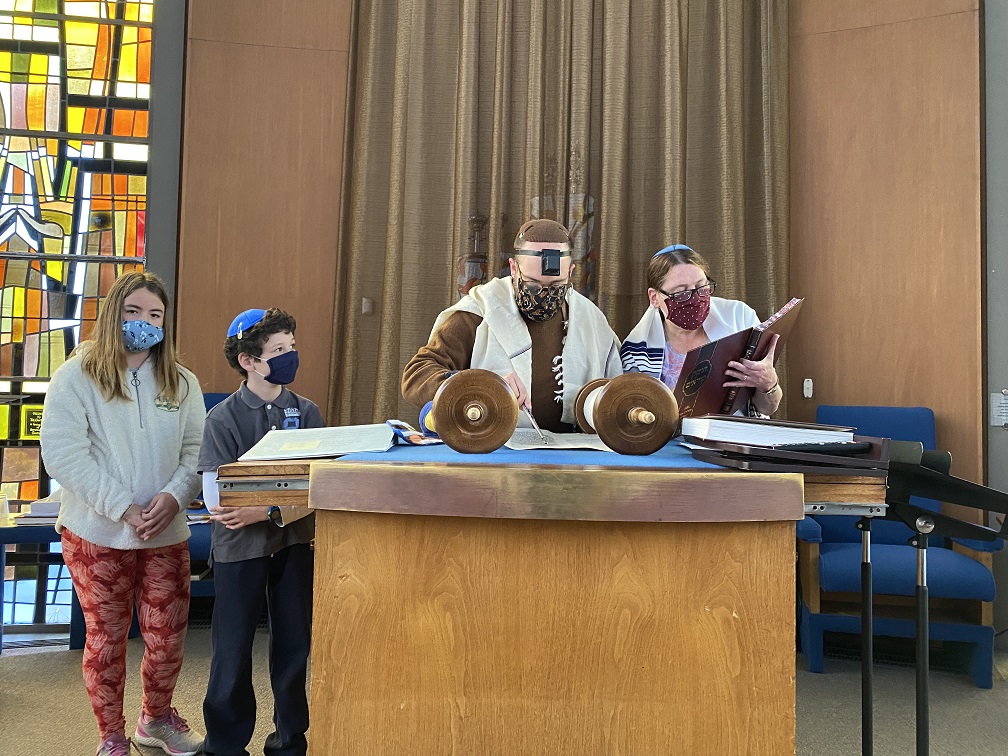