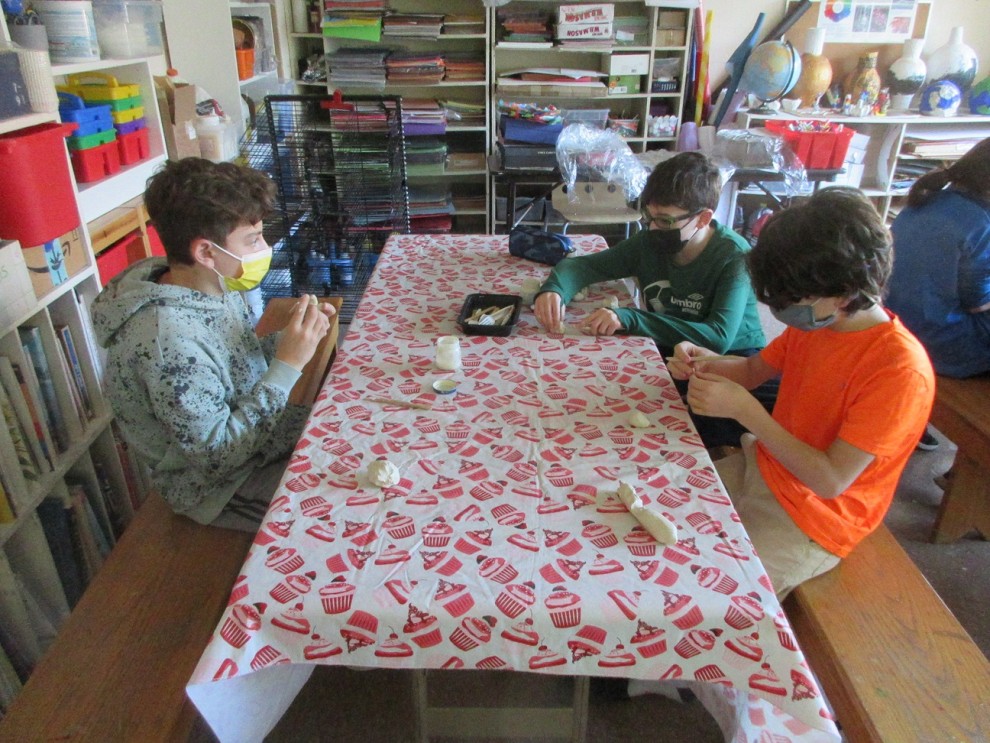 This week in history we focused on the end of the Revolutionary War and how the Continental Army, led by General George Washington, finally won the war at the great battle of Yorktown with help from French forces. We heard from King George III in the person of Jonathan Groff, who played that role in Hamilton; he was not happy: https://youtu.be/ERYukmba5Vg.

In math, the 7th graders have been working with percentages this week, namely money problems, discounts, markups, tax, etc.

The 8th graders have been working with applied problems about the volume of 3D objects as well as their surface area, normal and lateral.

In language arts we continued our short story unit, reading the classic tale “The Lady, or the Tiger?” the ending of which has always caused some controversy. We also read a wonderful story called “Day of the Butterfly” by Alice Munro, the winner of the 2013 Nobel Prize for Literature. We are focusing on the elements of what constitutes a good short story, including the rising action, the climax, and the denouement.

We are finishing up the first chapter of Jonah in Judaics class. We are examining the contrast between Jonah and the sailors and the peculiar change in the sailors’ belief system.

We got to learn about the development of Rock And Roll from Shai today and he got to hear him perform an improv xylophone solo!

In art, the students continued their work on their gargoyles which can be seen here. 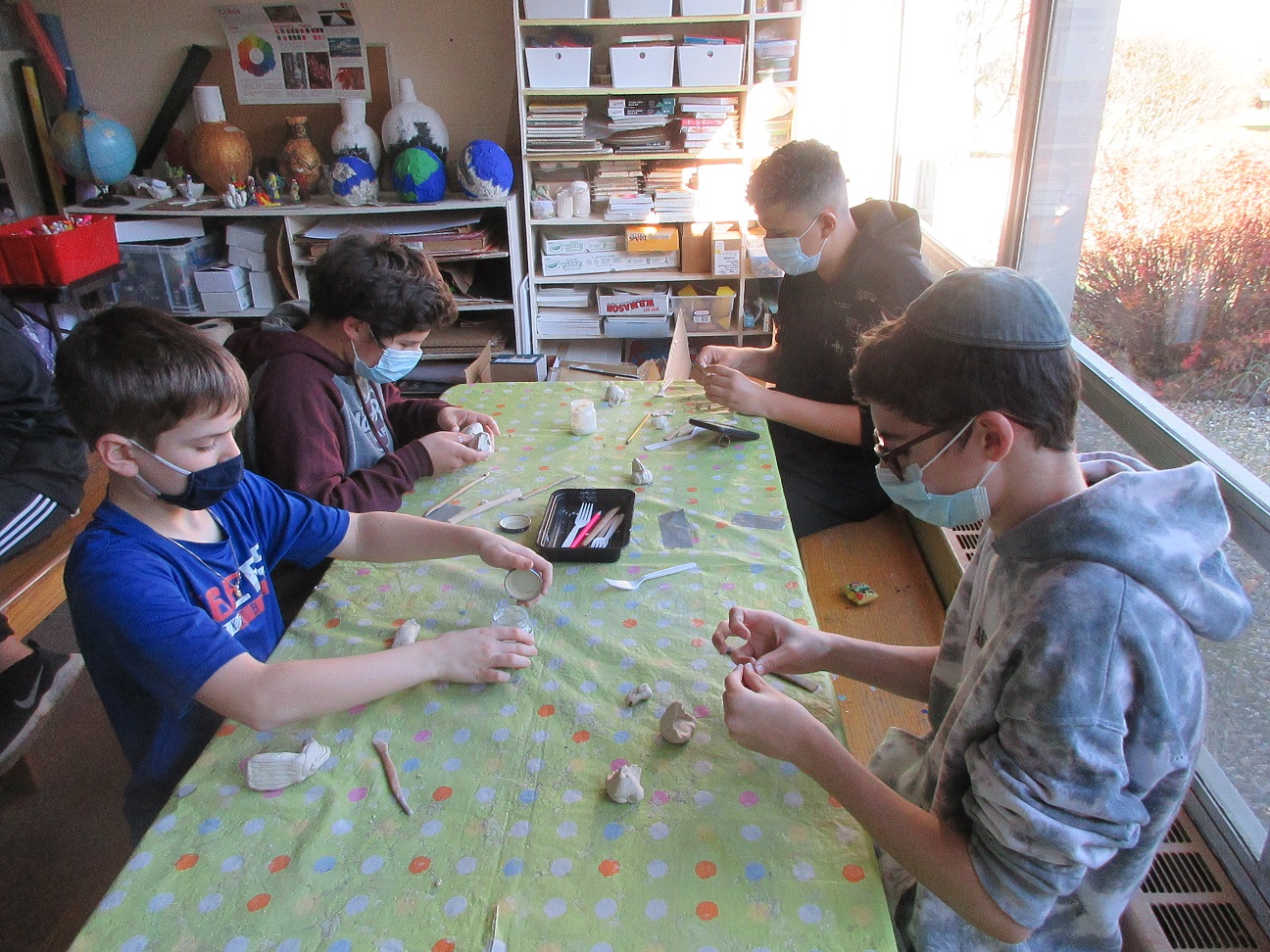