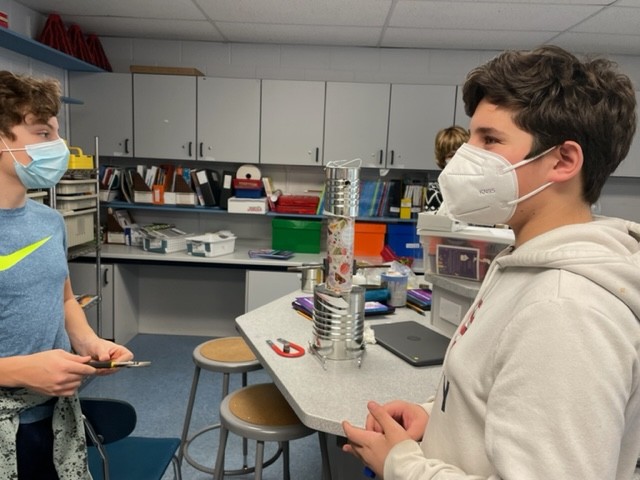 This week we concentrated on several important events of the early 19th Century: The War of 1812, the Missouri Compromise, and the Monroe Doctrine, all of which were extremely important because of their impact on America’s growth as a country and the role the young nation would play on the world stage.

In science, we created sculptures using magnets. Points were given to teams based on height and most “attractive” sculpture. The designs included a car being struck by lightning, a one-eyed robot named Bobert and a statue named Alfalfa (yes, there is a cowlick hair design included). 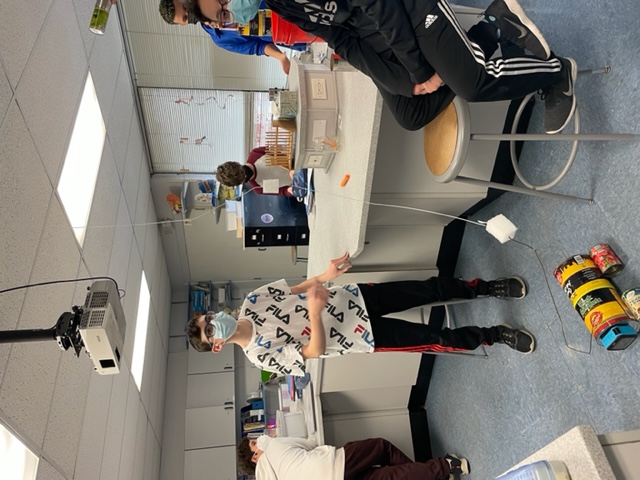 Now that we have concluded our study of the power of political propaganda, we are beginning our investigation of what I call the “lighter” side of propaganda: advertising. Earlier in the week we learned about the history of advertising in America from colonial times up to the present and studied some of the more famous product campaigns, everything from Maxwell House coffee’s “Good to the last drop” to Clairol’s “Only her hairdresser knows for sure.” We ended by watching some of the most popular commercials from this year’s Super Bowl.

This week in music we reiterated our knowledge of treble clef and bass clef notes by using bells to help them read and play music in both clefs. This will be the final step before moving to pianos!