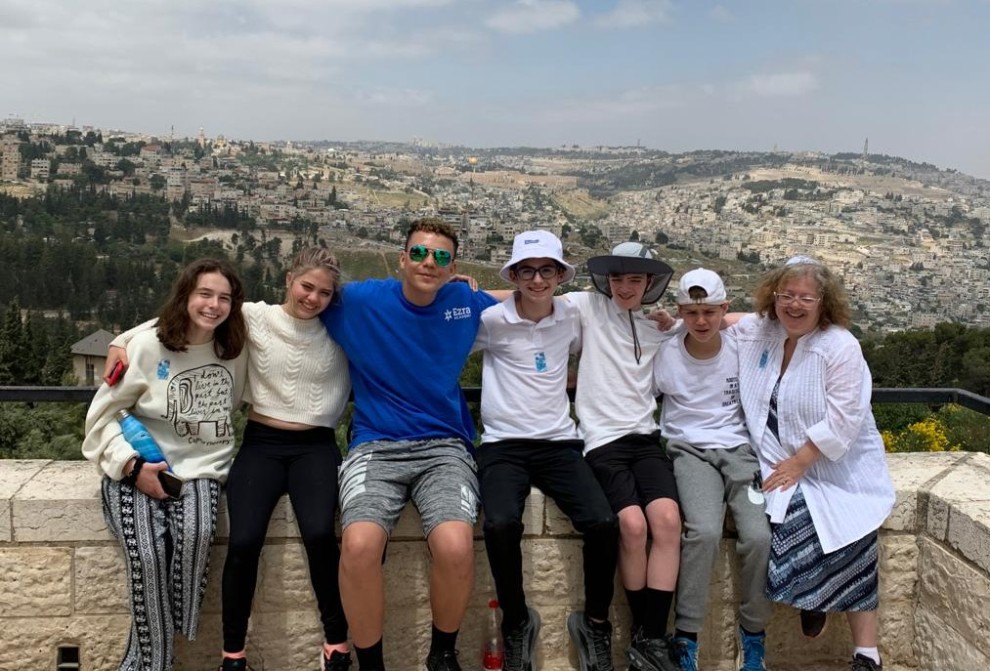 The eight graders are still in Israel with Rabbi Amanda. We are all eagerly waiting for their return!

In history we studied the 72-year fight by suffragists for the passage of the 19th Amendment, which granted nationwide suffrage to American women. We watched a wonderful film called One Woman One Vote, which is available for free on Kanopy.

In Algebra 1, the students completed and  presented their statistics projects.

This week in language arts, we finished reading and discussing the novel Speak by Laurie Halse Andersen.

We got an electric guitar performance from Joey in music, and started working on original compositions! We also learned about tempos and key signatures.

The 7th graders learned about South American Molas in art and started to work on their own Mola designs. 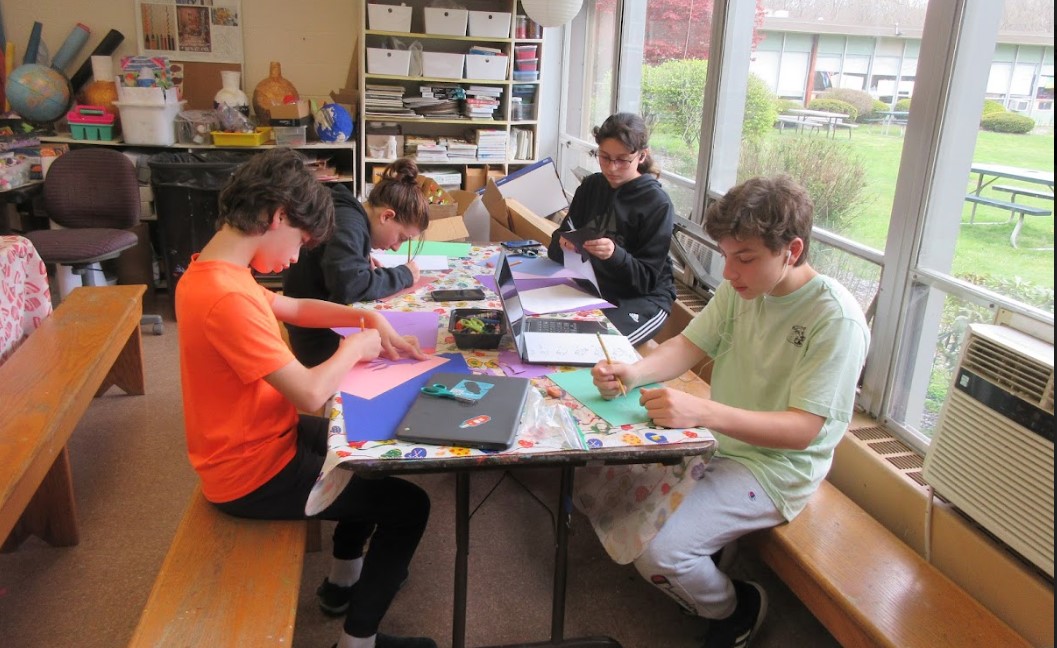