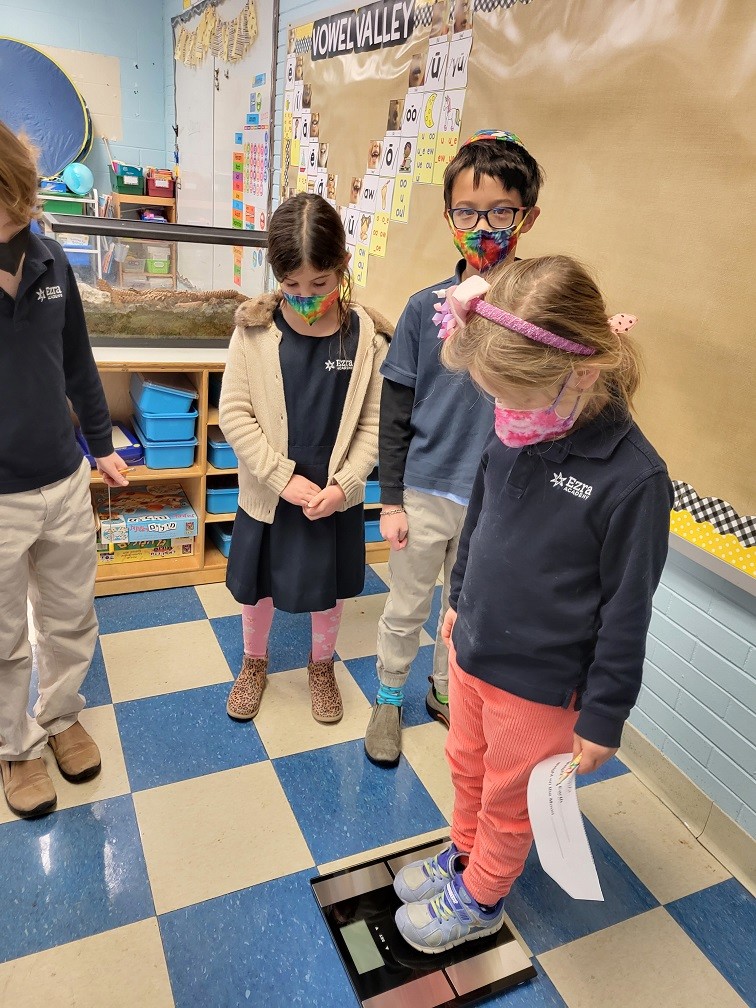 This week in science we started a unit on Space.

The children have been reading different books about Space and sharing what they learned and know about different planets with one another. They learned what gravity is and after learning about gravity and discussing how we weigh one sixth less on the moon the children weighed themselves, then they took counters and counted out the number of pounds that the scale showed for their weight on Earth. Next, they divided their counters into six piles. One of those piles is their weight on the moon. They recorded their Earth and Moon weight. We then talked about what type of math equation could have also been used. 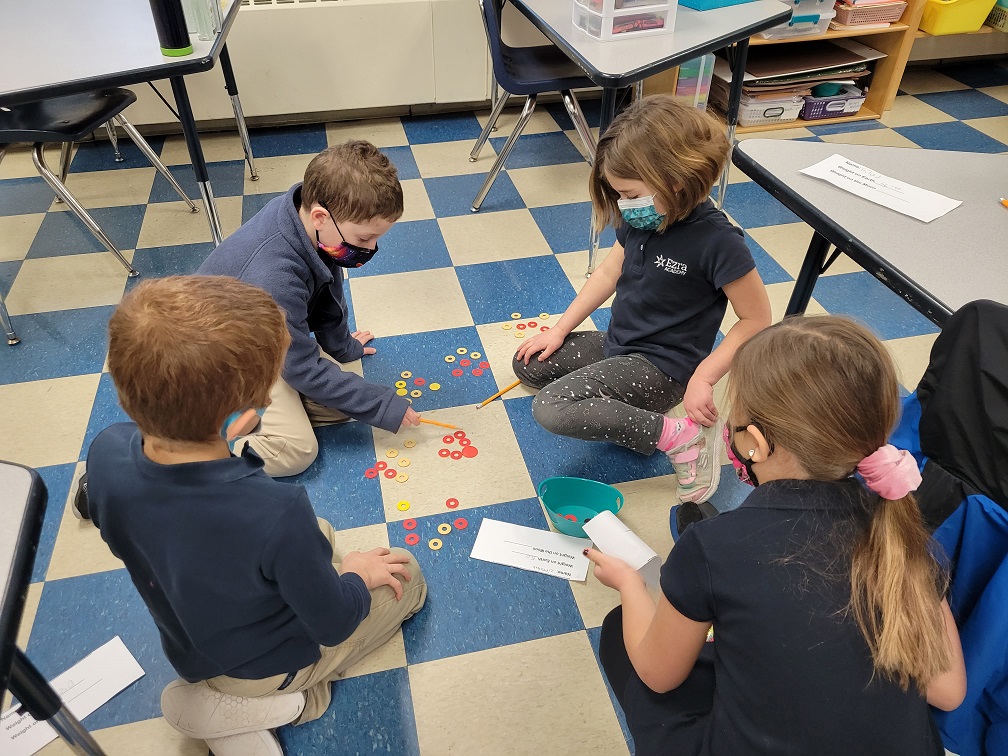 We worked on a very fun project in art this week - shaving cream snowpeople! The students had lots of fun mixing glue and shaving cream and “painting” their snowpeople that they created by tracing circles. They added faces and more using ripped paper.

In music this week we finished up learning about the Classical Period of music! This involved learning about composers, instruments, and dances from the time period. It also included listening and dancing to that same music! 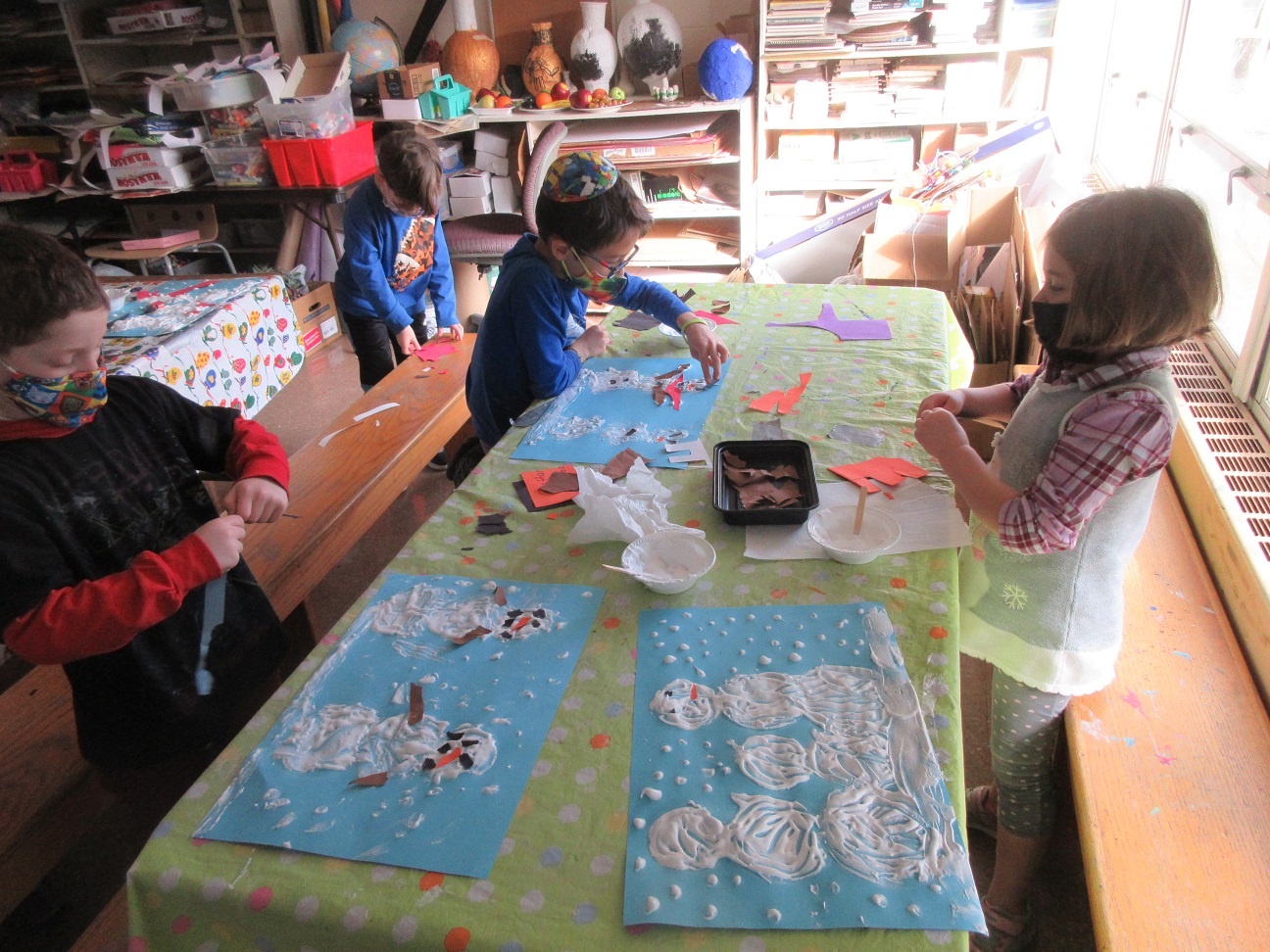