Some prospective Ezra parents wonder why there is an emphasis on learning Hebrew. Many studies support the importance of second-language learning:

“There is something about learning a language and studying ancient texts as they were originally written which leads to the highest level of discussion, learning and thought.” - Ezra parent

“When my child learned Hebrew he developed a love of language, and now wants to learn Spanish and Arabic.” - Ezra parent

Learn more about the benefits of world language acquisition: http://www.gettingsmart.com/2013/10/next-gen-world-language-learning-infographic/

No Hebrew? No Problem!

Students join Ezra Academy at all grade levels. For older students new to our school, we develop an individualized plan to promote rapid social and academic integration. Our Hebrew language program for beginners provides an intensive start that helps new students become enthusiastic language learners who are soon speaking and studying the language with their peers. 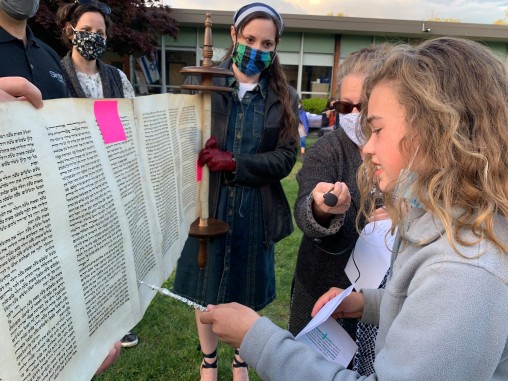 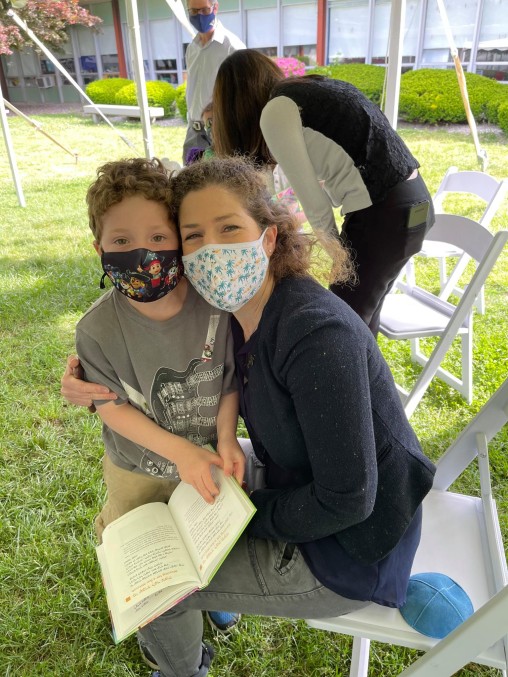